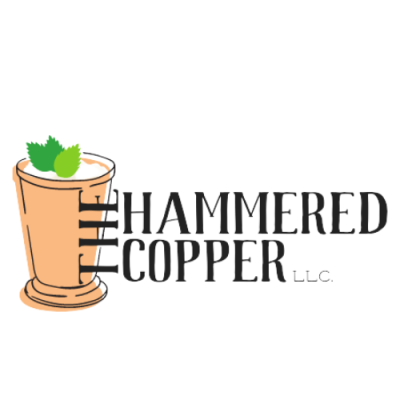 Since 2011, while working in the bridal and catering industry, Alexi discovered she loved the science and creativity inherent in exceptional bartending. When starting out, they first mastered the basics in order to learn how and where they could best innovate and include their creative flair. In 2016, she was awarded the Sundance Film festival’s “Drink of Choice” aptly named “The Show Stopper”. From 2015-2017, Alexi was also Diageo’s western states brand ambassador for Johnny Walker. This gave her the opportunity to earn certification and stewardship in American, Scottish, Irish Whiskies, and more.